It seems a natural fit for Rose Livingston to serve as interim executive director at Peace Ed because of her years of experience as a JCPS classroom teacher and administrator. Who better to recognize the need for young people to learn conflict resolution and cooperative skills than someone who has worked with them day-in and day-out for years? “I really feel passionate about fighting for the causes that Peace Ed stands for,” she says.

Plus, Rose has experience being not only part of but the leader for a nonprofit organization. “The Beech was a collaboration between Ballard High School and Louisville Metro Housing Authority. It was situated right in the Beecher Terrace neighborhood,” she says. This project provided after-school tutoring and assistance to Ballard students who were unable to stay after school due to transportation and other difficulties. Rose was able to utilize relationships she had developed as a commissioner on the Louisville Metro Housing Authority board to bring the Beech project to fruition.

Networking and collaborating are two of the things Rose brings to Peace Ed and hopes to employ to support the staff and their work inside local schools. Part of her role is to use her voice to promote the services of Peace Ed and raise awareness of the organization’s critical importance in the community. She has spent the last month since joining the organization doing a deep dive into Peace Ed’s programs in order to best help it achieve its mission. 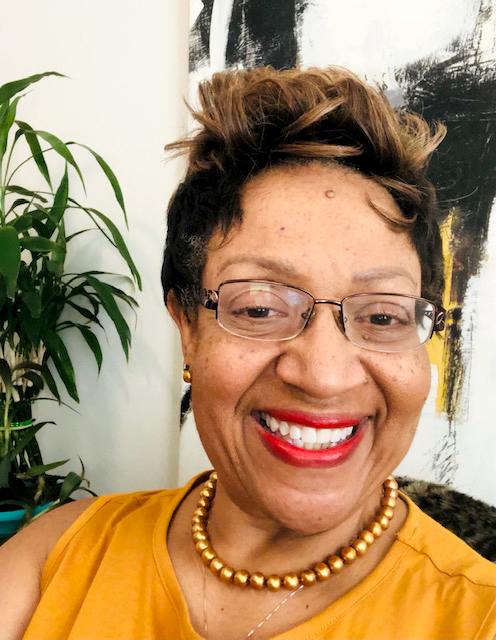 Rose remembers a time during her tenure at Ballard High School where she was able to observe students participating in Peace Ed peer mediation, and she was blown away by what she saw students learn to do. “At the time, I didn’t have a lot of confidence in it. I had to grow into the trust part of the students being able to maturely handle peer mediation. After I saw it in action, I thought it was the best thing in the world,” she says.

Because she has seen firsthand the power of Peace Ed’s work, her top goal is “to be able to increase the services provided to the schools in the area of conflict resolution and mentoring programs because the need is great,” she says. Her other goal is to help secure resources and services for those individuals who have experienced social, emotional and physical trauma and/or violence in their lives.

Having been educated in Louisville in the 1960s and 1970s, Rose knows from experience what it feels like to be on the receiving end of marginalization or racial injustice. “If you are not on that receiving end, sometimes it’s hard to understand it,” she says. If she could have a superpower, she says she would grant others the ability to live in another person’s shoes for 24-hours, especially if those individuals feel indifference to the challenges that other people face. “If you could do that, you may have a different appreciation and understanding of someone other than you,” she says. “We are all connected whether we realize it or not.”